Ricardo Lourenço is Portuguese by birth but French at heart.

A graduate of the French culinary arts school École Ferrandi, Chef Ricardo Lourenço began his career as a trainee at the Michelin-starred restaurant Le Clovis* in 1993.

Since then, his career has been nothing short of impressive, as he has worked in nine Michelin-starred restaurants, totalling 15 stars. To name but a few, Le Cinq***, at the Hotel Georges V, where he was Chef de Partie of the team that obtained the restaurant's third Michelin star, the Ledoyen***, where he worked for more than four years after being 1st Chef de Partie, the legendary La Tour D'Argent*, where he worked for four years as Second, a role he also had at the Sur Mesure**, at the Palace Hotel Mandarin Oriental in Paris.

After returning to Portugal to devote himself to personal projects for a few years, he chose to return to the land of his heart, and to accompany the Château de Roussan in the development of a restaurant that gives pride of place to the garden and plants. A simple, elegant and passionate cuisine, conceived as the continuation of a unique experiential journey, in an exceptional setting.

At the Château de Roussan, poetry is also culinary...

From mid-June, discover the highly inspired cuisine of our Chef Ricardo Lourenço, and enjoy the finest French cuisine, in a convivial atmosphere. 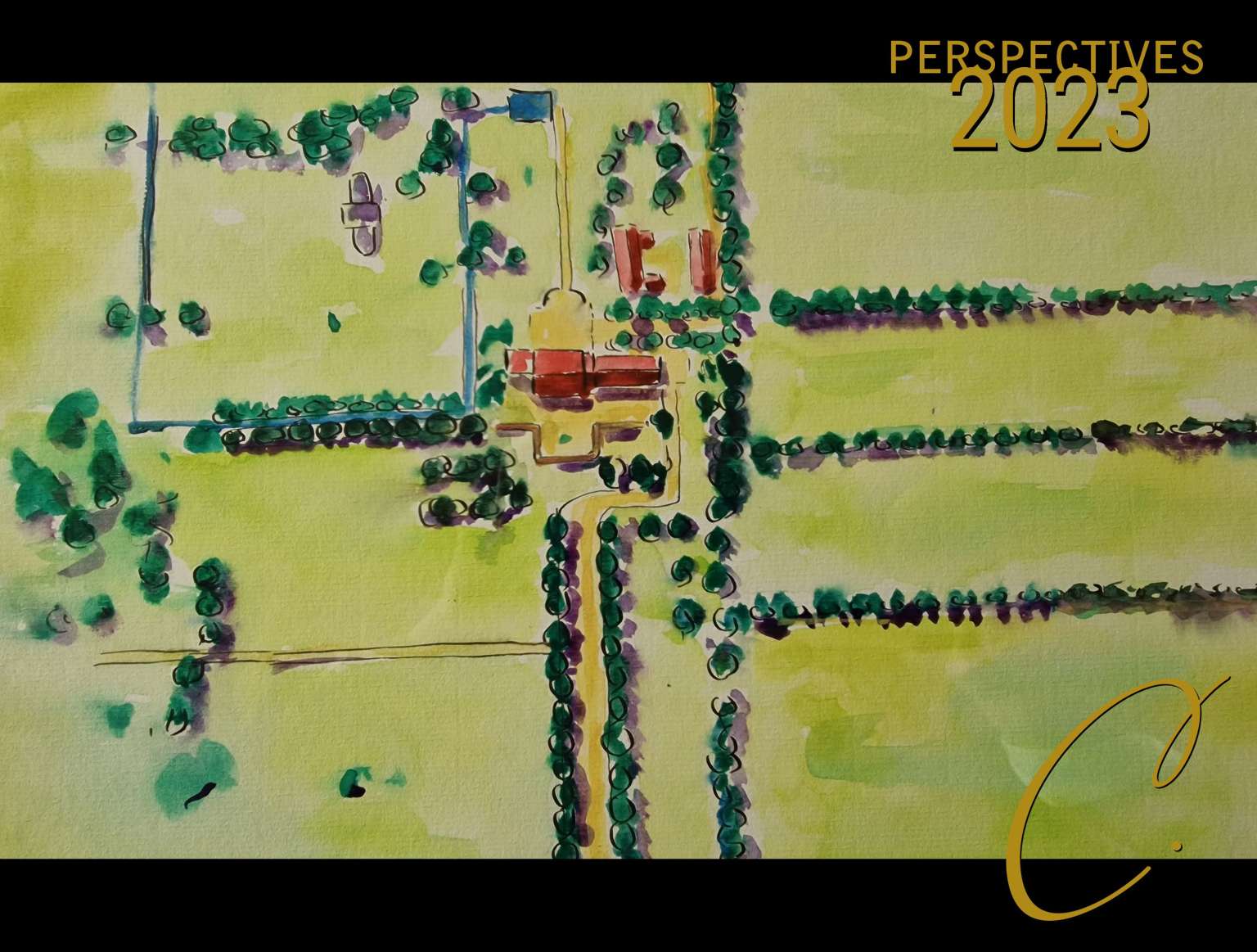 ​In a setting of nature and serenity, where space is the key word, find the sweetness of travel and change of scenery...  The Château de Roussan offers an enchanting natural setting to escape for the duration of a stay in Provence and fall asleep under a new sky.

The restaurant is open from Wednesday to Saturday evening inclusive !

For any request for information or reservation, we recommend that you send us an email specifying your request, as well as your contact details, or contact our reception on 04 90 90 79 00.

You can also book your stay directly on our website, we guarantee you the best rates and promotions!

We look forward to welcoming you to our house of soul and serenity!